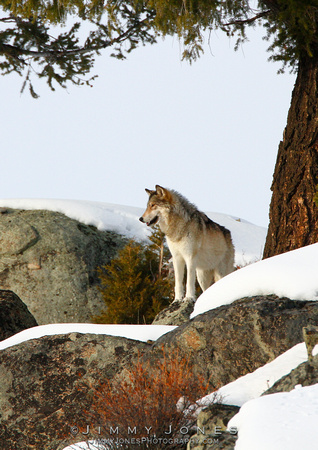 She had filled the celebrity gap that Druid / Blacktail 302M left behind and was the most popular wolf in the world when she was shot dead outside the park on 12-06-12.

For wolfwatchers around the globe, she was the reigning Queen of The Wolfwatching World.